Olbermann destroys Limbaugh once and for all - game over! 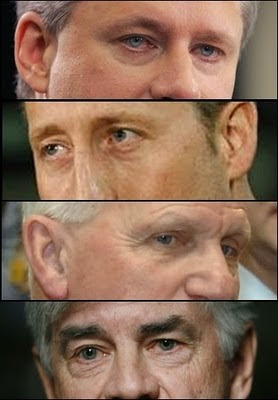 Posted by Larry Hubich at 00:33 No comments: 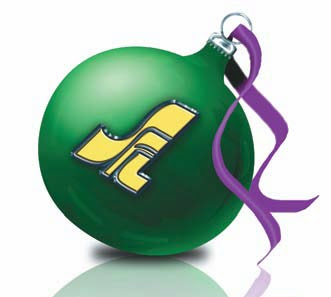 Best Wishes for a Safe and Happy Holiday Season!
Posted by Larry Hubich at 10:52 1 comment: 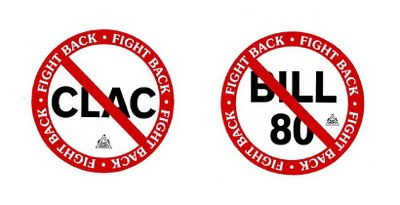 Posted by Larry Hubich at 19:57 No comments: 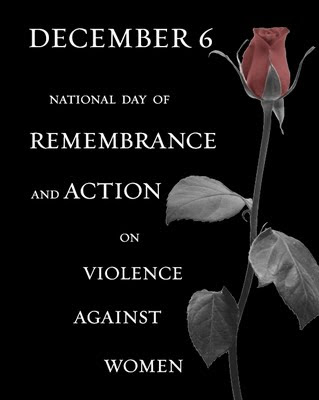 Posted by Larry Hubich at 09:49 No comments:

The Story of Cap and Trade

"The Story of Cap & Trade is a fast-paced, fact-filled look at the leading climate solution being discussed at Copenhagen and on Capitol Hill. Host Annie Leonard introduces the energy traders and Wall Street financiers at the heart of this scheme and reveals the "devils in the details" in current cap and trade proposals: free permits to big polluters, fake offsets and distraction from whats really required to tackle the climate crisis. If youve heard about Cap & Trade, but arent sure how it works (or who benefits), this is the film is for you."

Saskatchewan's labour central will commemorate the victims of the 1989 Ēcole Polytechnique massacre this December 6th, alongside workers and citizens across the country.

"Saskatchewan’s labour movement stands in solidarity with the “20 Days, 20 Ways” campaign of the Canadian Labour Congress. It begins with honouring the memories of the 14 women who were murdered that day, for the expressed reason that they were women. Violence continues to affect shocking numbers of women. Far too many of our daughters, wives, mothers, sisters, and partners live in fear and pain because collectively we have not solved the problem of the hatred of women,” says Mary-Beth Hollis, chair of the SFL Women’s Committee.

“The trade union movement believes that one key way to solve the problem of violence against women is to push our governments to promote and support women and their struggle for equality. This December 6th we are pressing the Harper government to promote and advance women’s equality, rather than continuing their agenda of diminishing it,” says Larry Hubich, SFL President.

The campaign highlights the need for a comprehensive social and economic program that includes:

Workers are mailing postcards on these issues every day, for 20 days, directly to the Prime Minister.

“We will be sending a message to stop Federal Bill C-391 which proposes to end the registry of long guns. Let’s send a message to our government that the gun registry helps save women’s lives and should not be dismantled,” says Hollis.

The "so-called" union that has been invited by Brad Wall and Rob Norris to open up shop in Saskatchewan has submitted a brief to the Saskatchewan Minimum Wage Board calling for a cut in the minimum wage for workers under the age of 21.

In a submission dated October 23, 2009, the Christian Labour Association of Canada (CLAC) made four (4) recommendations to the newly appointed Minimum Wage Board one of which urges the Board to recommend that minimum wage be "discounted by 10 percent for youth under the age of 21 years".

"Real unions don't call on governments to bring in changes that result in putting more people into poverty", said Larry Hubich, President of the Saskatchewan Federation of Labour (SFL). "No union worth its salt would ever advocate that we should be setting up a provincial two-tier minimum wage regime that opens the door to unscrupulous employers exploiting, ripping off and impoverishing young workers."

The SFL points out that the Sask. Party government has already admitted that a motivating factor of them introducing the controversial Bill 80 was to open the door for CLAC to set up shop in Saskatchewan. And it is also more than a mere coincidence that some of the most supportive organizations and groups regarding Bill 80 are anti-union and non-union companies and individuals who like the idea of signing sweet-heart deals with company-friendly unions to block real unions from organizing their employees.

"This is all part of the Rob Norris and Brad Wall anti-union agenda. Strip away workers rights, destroy their ability to form legitimate unions, invite company-friendly unions to town, stack boards and commissions with anti-union appointments and cut wages," said Hubich.

The government and SAHO must do better 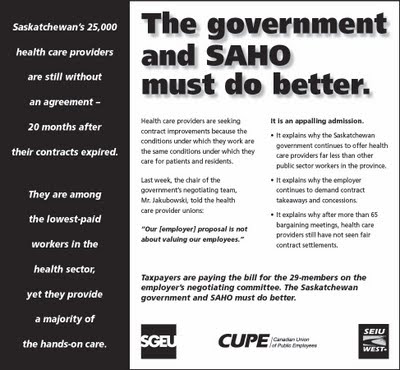 Posted by Larry Hubich at 12:18 No comments: