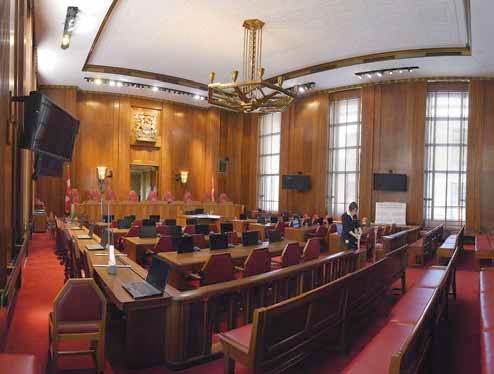 In only a matter of weeks, working people in the province and across the nation will finally have an answer to questions raised in the Fall of 2007.
Posted by Larry Hubich at 07:59 2 comments: