Mr. Prime Minister, It's time for you to dismiss the likes of Ritz and Lukiwski

Mr. Ritz and Mr. Lukiwski you both need to leave public office. You are embarrassing the people of Saskatchewan. 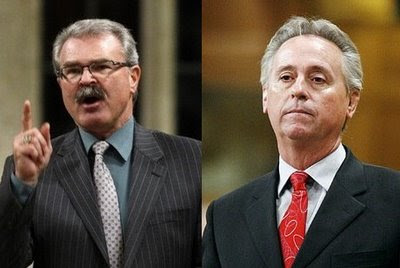 "I made an insensitive and inappropriate remark about the (listeriosis) outbreak and Member of Parliament Wayne Easter. Earlier today, I called Mr. Easter to apologize,"

"I also want to apologize to anyone who was hurt by what I said, especially those who were directly affected by this situation."

"I made a couple of spur-of-the-moment offhand comments, in particular, one about my official Opposition critic to whom I have already apologized. My comments were tasteless and completely inappropriate."

"I was stupid, thoughtless and insensitive."

"I deeply regret and I have deep remorse for my words of 17 years ago, but I can assure you . . . that I will spend the rest of my life, my career . . . trying to make up for those shameless comments."